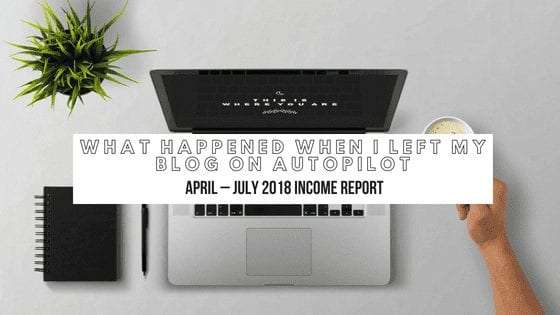 Okay, my bad. So my last income post was in March, and it is now July…. yes, I kinda fell off the bandwagon a little there. April, May and June were just a little crazed as I was planning my South Korea trip, and then traveling and then I was going through some personal issues and honestly trying to get my engine started again! In the time that I’ve been away, I was secretly hoping that my blog could just go on autopilot and still generate views and whatever income possible. This is usually possible after you’ve established your blog in the blogging world and are recognized enough to have a steady flow of views and income, but probably not when you’ve just started literally a month ago and then left it to autopilot :/ Well, here I’ll break down what exactly happened to my blog in those “autopilot” months. So without further ado, here’s my April – July income report. Let’s get to it!

Here’s a comparison of my blog stats in July compared to my first month in March. There were some stats I couldn’t account for specifically in April, May, and June because I couldn’t track the actual numbers at the end of the month, so we’ll leave those.

Facebook: I did little to no promotion on Facebook, and still saw a 16% increase which isn’t too shabby! Pinterest: The growth here was pretty significant as most of my efforts were focused on Pinterest, even when I wasn’t creating new content. I always pinning and even had scheduled pins using Tailwind. Check out how Tailwind helped increase my reach by 8000% in 2 weeks! Instagram: This one was probably the hardest to grow as the follow-unfollow game is really strong here 🙁 I admit I was very inconsistent with my Instagram, and will really have to invest more time in this in the coming months. Twitter: I hardly use Twitter except to share my new posts using Crowdfire! Newsletter: Another aspect I haven’t done much work on, besides providing a resource vault that I left to run automatically. Also something I need to expand in the coming months!

Overall, there has been a noticeable increase across the board, especially for monthly users that peaked in April as that was when I was doing the most promotional activity and was most active on social media. It dipped in May and June when I wasn’t really doing much, and it picked up again in July when I resumed work around mid-July. Conclusion: Hard work certainly pays off, and you definitely need to get your hands dirty if you want to see results! After all, you need to water your garden in order for your plants to flourish!

What I did over the last few month:

With whatever time I could squeeze out from the last few months, here’s what I did: Pushed out some content. I did try to push out as much content as I could, with the bulk of them in April. Participated in Facebook Group threads.  I tried to participate in Facebook Groups, especially sharing threads and these do help quite a bit. Utilised Pinterest scheduling tools. Whatever it is, I never gave up on Pinterest. Tailwind has been a huge help in growing my Pinterest reach. You can see the results from my first two weeks of using Tailwind here. Get your first month of Tailwind free via my link! Engaged on Instagram. Instagram has been one of the more tedious platforms for me. The follow-unfollow game does get very tiring, and between find the perfect uniform look for your feed and the pressure to “look” a certain way, it was all losing its fun. I think I’ll have to take some time to focus on this platform in the near future.

How To Plan A Trip Like A Pro: The Ultimate 8-Step Guide Porto City Guide: How to Spend The Perfect Slow Weekend in Porto Where Should You Travel Based On Your Favorite F.R.I.E.N.D.S Character? Insider’s Guide to the Best Tapas Bars in Seville How to Get To Neuschwanstein Castle: A Complete Guide The Essential Guide to Tromsø, Norway (And How to See the Northern Lights) 5 Insanely Easy Steps to Start A Blog You Can Monetize Now The Truth About My First Month Blogging Income (My first income report!)

Posts published in May

Do Your Part in Saving Our Planet: Say No to Single-Use Plastics! How To See The Best of Korea in 14 Days (Or Less): A 2-Week Itinerary

I’m quite happy that the number of users have increased a fair bit since the launch in March. Also loving that peak in April when I was doing the most promotional work! It started picking up again in July when I resumed work 🙂 My 1-year goal was to get 10,000 users by March 2019. At almost 3,000 users in month-5, does that sounds possible? 😀 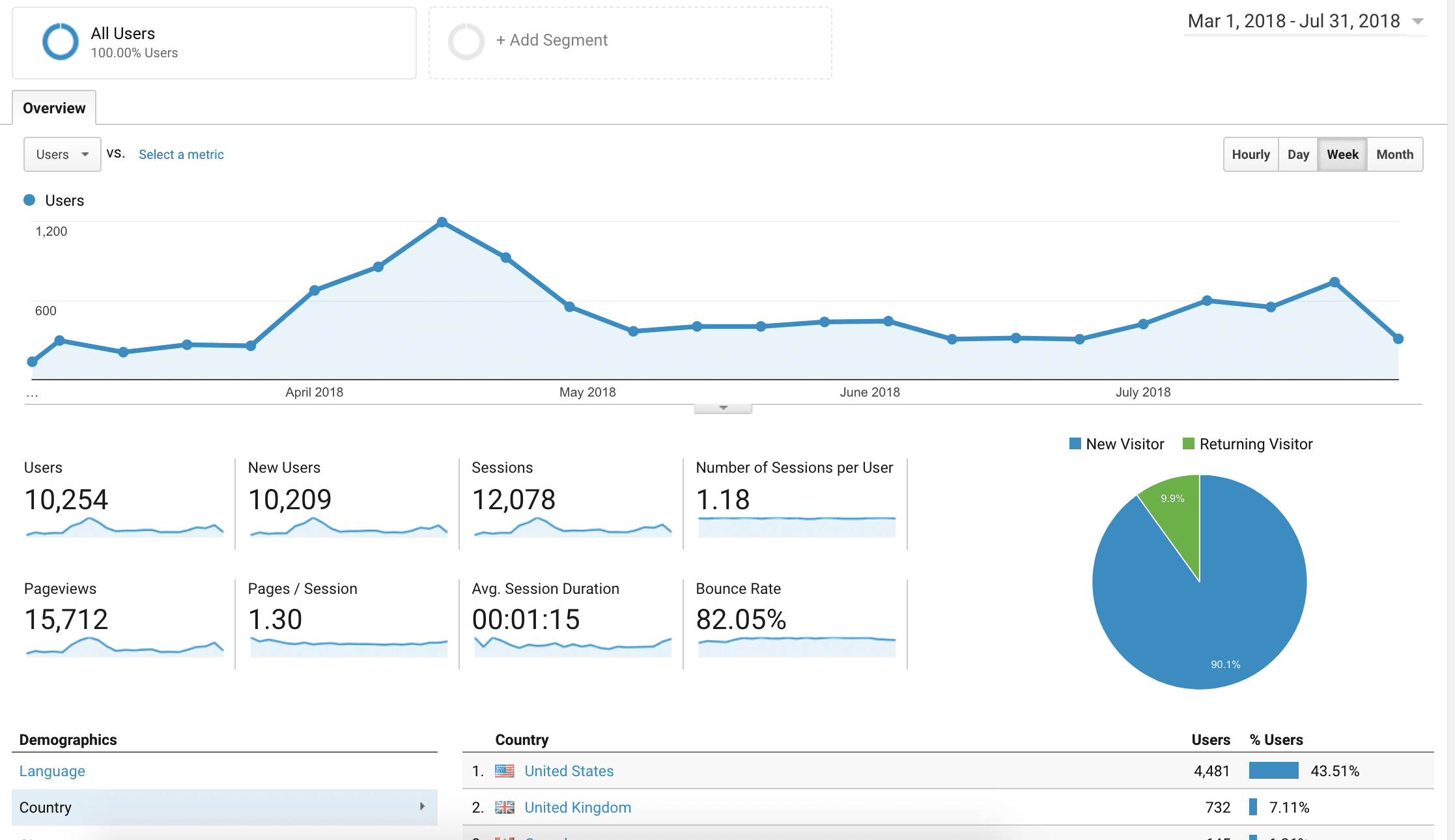 These posts brought in the most traffic to my site:

I was really quite surprised to see some income actually coming in in the previous months, most of them coming from my New York post that generates the most views.

Affiliate income has been really inconsistent, with only one sale for each affiliate network over the past few months. The only “steady” form of income was Google Adsense, though I’m hoping this will change over the next couple of months!

Making Sense of Affiliate Marketing – $197 This was the biggest sum of money I’ve dropped since I started my blog. I’ve been hearing about how other blogs have tripled and quadrupled their affiliate sales after starting this course, and they were having a 20% off sale so I jumped on the bandwagon! I haven’t actually finished the course as of yet, but I will definitely update once I do and see if it made any difference 🙂 *Siteground – $47.40 for 1 year of hosting I paid this amount at the start of March but it basically works out to be $3.95 per month. The cost of a cup of coffee! I’ve included this here but I won’t include this in my expense total for April to July as I’ve already accounted for this in march 🙂 A little about Siteground:  I’ve done a ton of research (as I always do), and have found Siteground to be the best hosting platform. They have faster load times, lesser downtimes and an incredible support team. These are essential in the makings of a good site, and well worth it. Total – $197 So there you have it! I’m hoping to start ramping up on my blog activity again in September, so stay tuned 🙂 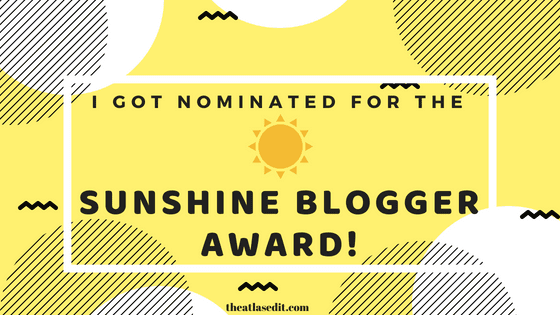 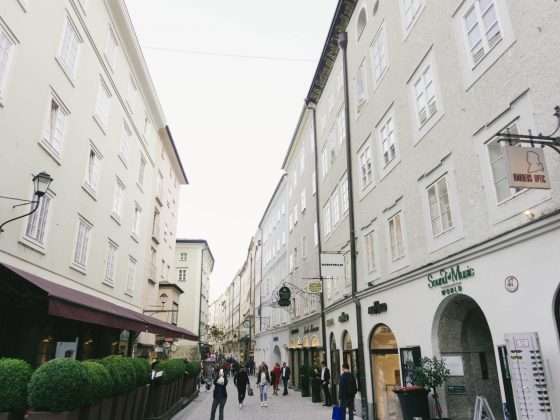 Where to Stay in Salzburg: Best Hotels and Areas for Every Budget 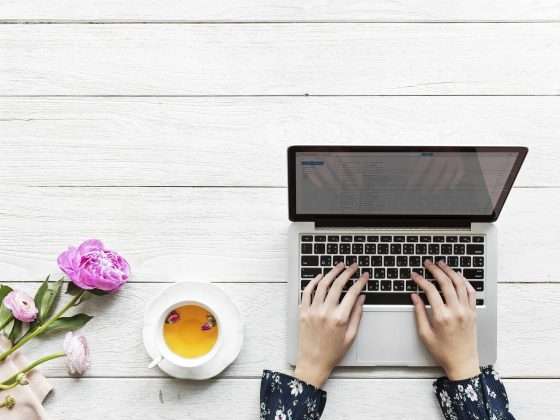 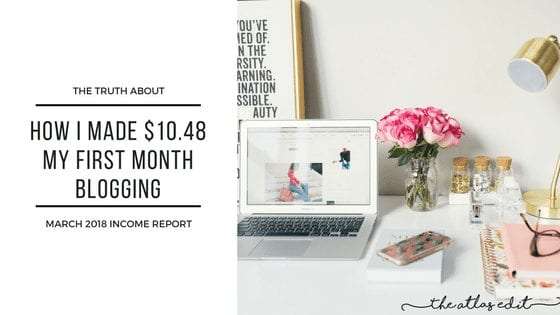